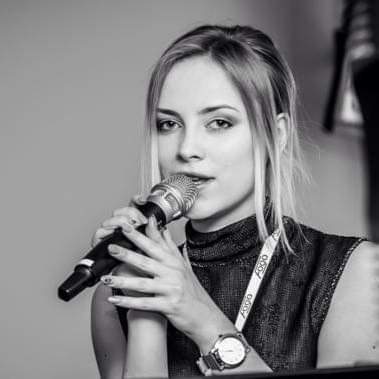 „My name is Izabela Plociennik.
I am coming from Poland.
I started singing at an early age, competing in local talent shows and winning many of them. At age 15 I joined a band and performed at many events and wedding ceremonies. After three years I quit.
Just after a music episode with polish rapper I started cooperation with the agency Mediakraft located in Warsaw. In addition to this cooperation I worked also for two more agencies – BeeMusic and NoLimit. With the last mentioned I performed at INEA Stadium in Poznan and one of the Night Clubs in this city.
Not long after I signed a contract with one restaurant in Wroclaw and started performing regular. Meanwhile I did many gigs in Poland and abroad.
After I got this experience I decided to attend Polish’s Got Talent and X-Factor.
This is how I got in touch with polish producer and composer.
2015/2016 I signed contract with Jumeirah Company in Dubai as a resident musician in 5* Jumeirah Beach Hotel for two years.“ 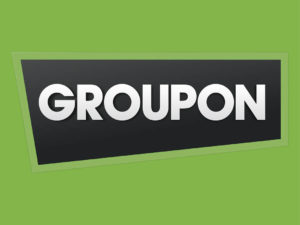